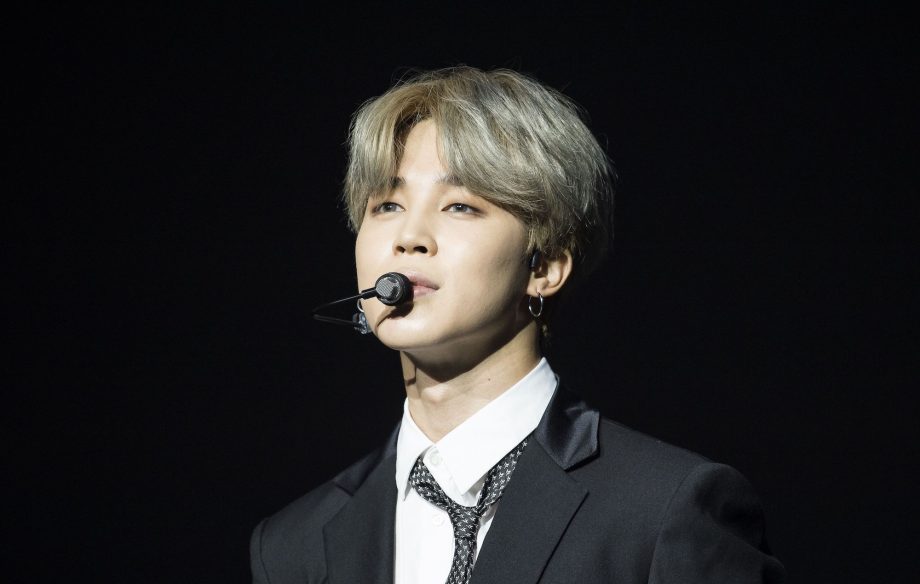 Although it is separate from the works of BTS, it was released exclusively as a free download on the group’s official SoundCloud page.

In only 24 hours, Promise was streamed more than 8.5 million times across the world. With ease Jimin, 23, stole the record for biggest SoundCloud debut from Drake.

The Toronto-based rapper claimed the title last May with his Pusha T/Kanye West diss-track, Duppy Freestyle. His 4.9 million streams are being considered “small” by many in comparison to the numbers of the up-and-comer.

A music producer by the name of Slow Rabbit worked with Jimin to create “Promise”. He has also directed a few previous BTS hits, including Epiphany and Serendipity.

The seven-piece exploded in North America in 2018 following the release of their third studio album, Love Yourself: Tear. The album received critical acclaim and incorporated a number of original hit pop ballads including Fake Love.

Shortly after their discovery in the Western world, they announced a widely successful North American tour which saw them play three Canadian arena shows in Hamilton.

The “Bangtan Boys” were under fire late last year after a number of images surfaced of them wearing outfits that featured emblems that resembled Nazi-insignia.

Many fans supported the group among the backlash and continue to show their undying love for the band over Twitter. They were quick to express their appreciation for Jimin’s brand new hit.

Thanks to the success of “Promise”, Diehard BTS fans are now anticipating a full solo album in the coming year.

After a successful run in Canada and the U.S., BTS are expected to make a big return at some point in the next year.

The group is scheduled to take its Love Yourself tour extensively throughout Japan and the rest of Asia until April of 2019.