BigHit are rolling out their brand new band, and we have the first member. 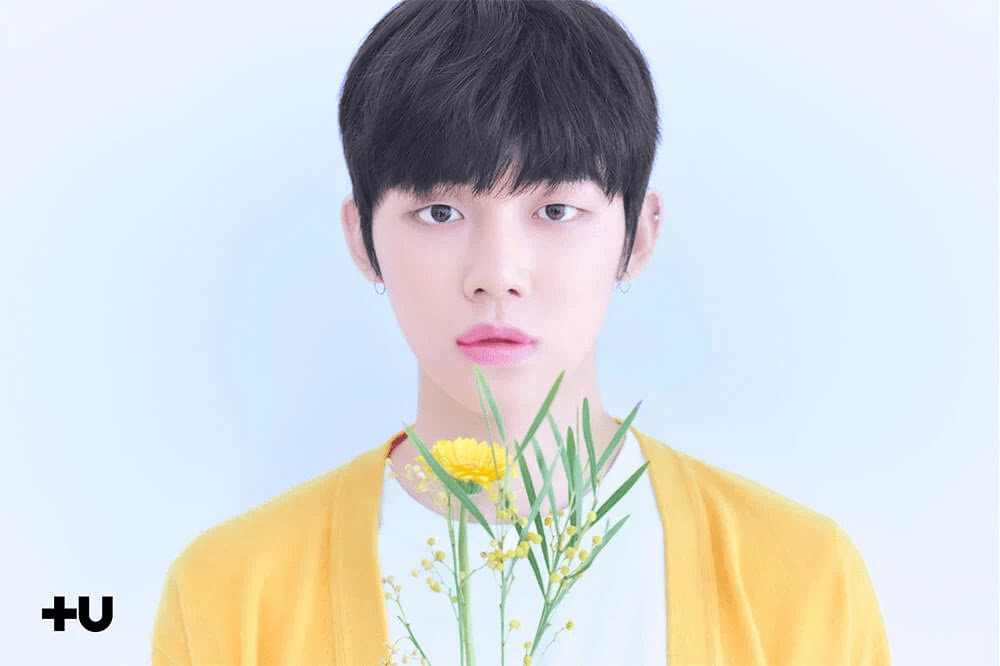 Yeonjun is the first member of a brand new K-pop group from the agency called TXT, or Tomorrow x Together (it is pronounced as the Korean translation, Tomorrow by Together). A short clip entitled “Introduction Film – What Do You Do?” saw Yeonjun having fun in an arcade, playing games to win stuffed animals and playing on computers in a PC Bang. The new idol is also seen tucking into noodles before somehow getting trapped in a game machine.

Looks like Yeonjun could be a mischievous one. The video ends with morse code that was quickly decoded by fans spelling out ‘Dreaming’. BigHit tweeted out the video on January 10, at 3pm GMT, and revealed the rookie group would be called Tomorrow x Together, or TXT. According to the Korean translation of the name, you can pronounce their name Tomorrow By Together.

Yeonjun’s photos are now on the TXT website, with a countdown promising another announcement in 71 hours since the announcement of BigHit.