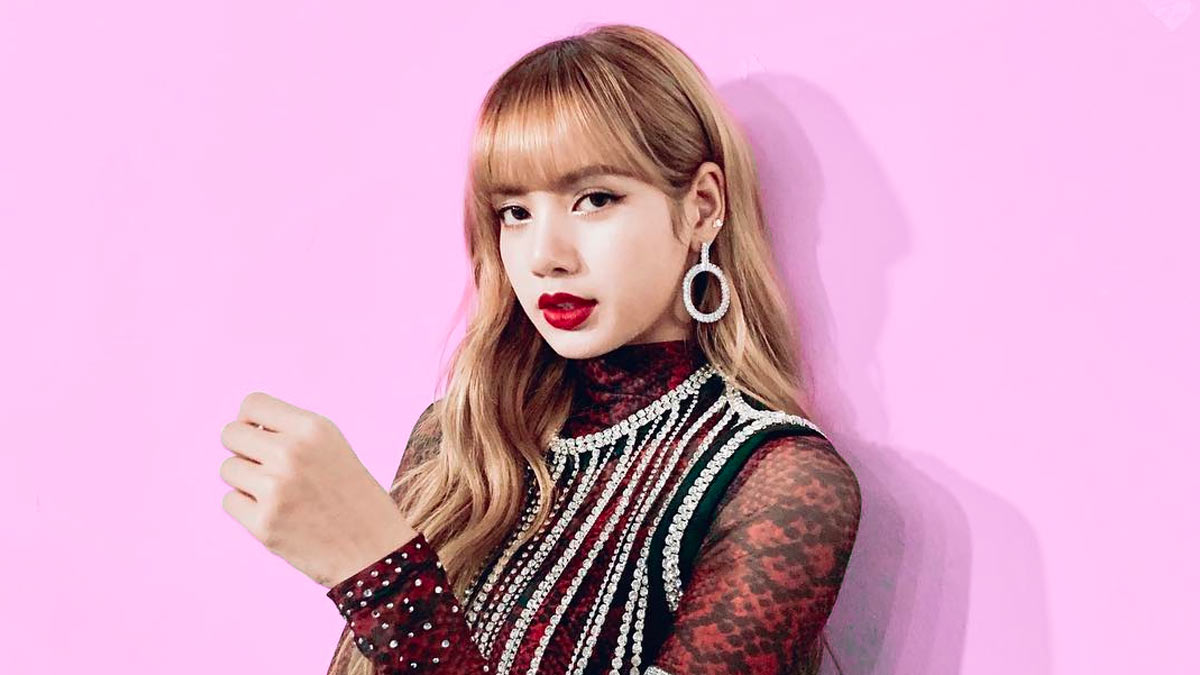 Just three months after BLACKPINK’s Lisa launched her official YouTube channel, she has achieved another milestone in her career. According to Cosmopolitan, the Thai beauty is now the most followed female celebrity in Korea. This is based on the number of followers she has on Instagram that has reached 13 million already, as of January 13.

The top spot was previously held by Girls’ Generation‘s Taeyeon, who now has 12.9 million.