According to Soompi, the next girl group to be launched by JYP Entertainment this month is gearing up for a debut.

Media outlets reported yesterday that according to multiple industry insiders, JYP Entertainment’s new girl group had already completed filming their debut music video and was aiming for a debut as early as January.

JYP Entertainment subsequently released a statement saying, “It’s true that we have shot [the new girl group’s] music video, and we are currently hard at work preparing [for their debut].”

However, the agency stated that it had not yet set an official date for the group’s debut and assured that they will announce once they have decided on the exact date. 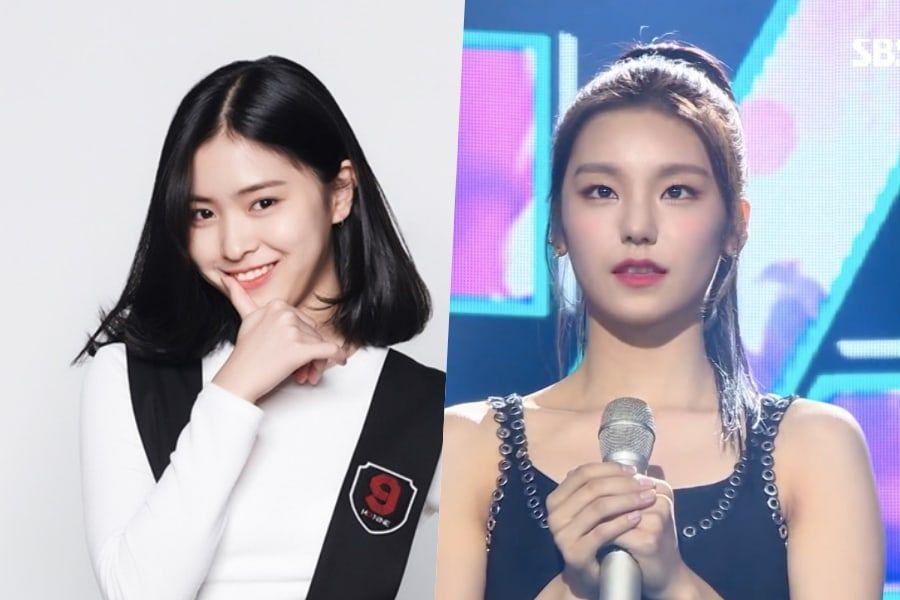 The new girl group will be JYP Entertainment’s first since TWICE’s debut in 2015. According to Soompi, it has been confirmed that the group will include Shin Ryu Jin, the female winner of JTBC’s “MIXNINE”; Hwang Yeji, who recently caused a stir as a contestant on SBS’s “The Fan“; and Lee Chaeryeong, who previously appeared on both Mnet’s “SIXTEEN” and SBS’s “K-Pop Star 3.” All three members also appeared on the first episode of Mnet’s “Stray Kids” in 2017.