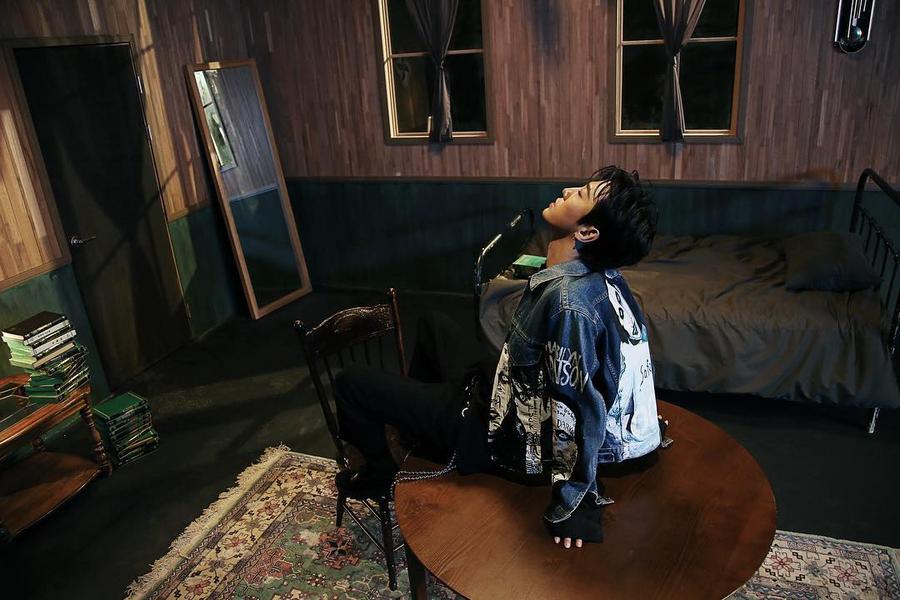 With only three days ahead of the release of his upcoming single “Hikikomori”, Bang Yong Guk has been sharing teaser photos for the past week. Hikikomori is a Japanese term that describes a recluse who has completely withdrawn from social life.

The latest one is an evocative photo shown below:

On January 14, Bang Yong Guk revealed an image along with the caption, “Take 01 ‘Mirror.’”

On January 12, he released his first teaser image on Instagram.

After departing from TS Entertainment and B.A.P last August, Bang Yong Guk hinted at his upcoming plans earlier this month by sharing a new logo. His recent solo releases have included the track “Portrait,” a music video for his song “Drunkenness,” and his 2017 track “Yamazaki.”