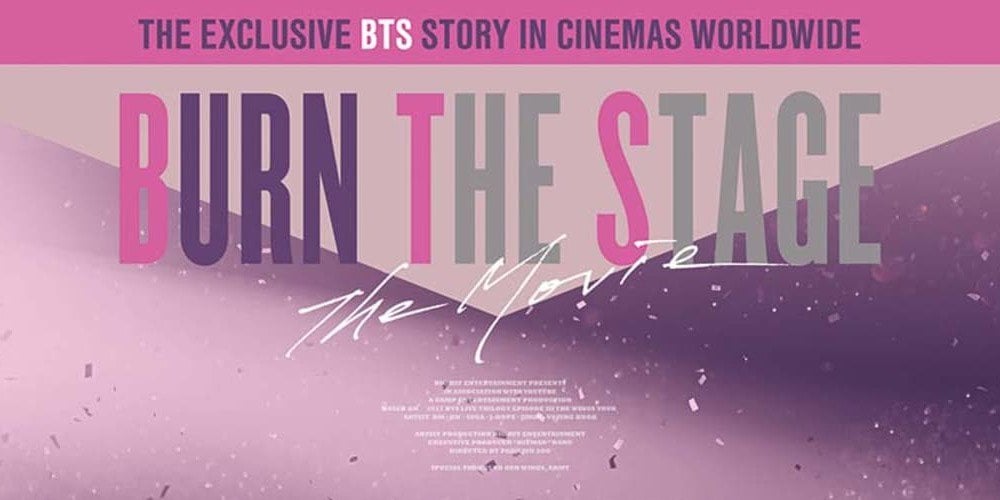 The BTS’ movie was released in theaters last November, and had since gathered over 2 million moviegoers across 70 countries. The movie is set to be released as a YouTube Original at 11PM KST on Januarye 18. It contains footage from the ‘2017 BTS Live Trilogy Episode III: Wings’.

The movie includes 83 minutes of narration, studio interview of the members, among other features that would definitely satisfy the excited fans of these Korean superstars.