Yes you read that right ARMY. BTS is currently working on their next album as confirmed by Jin during the 28th Seoul Music Awards where they won a bonsang, which essentially recognizes them as one of the most influential artists of the last year. 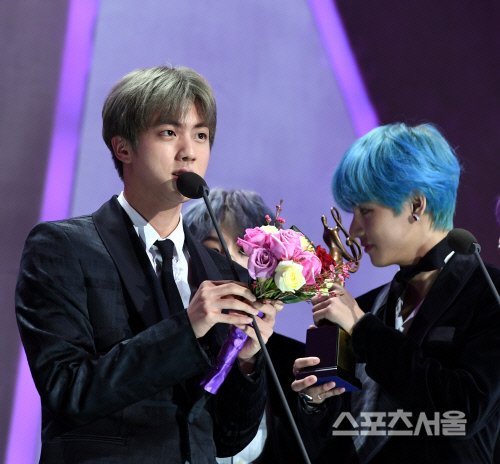 While they were onstage receiving the award, Jin confirmed that BTS is working on their next album right now, but the tracks are not quite ready yet and ARMY need to wait a bit longer.

(SMA Bonsang @BTS_twt) Jin: Guys, to be honest, we're preparing for an album. To be even more honest, the songs haven't been done yet. We're working hard on it so please wait a little bit. pic.twitter.com/PMwiWrQFtI

Jin said @BTS_twt are preparing their new album, but he also said that it's not coming yet, but ask ARMY to wait a little longer!#BTSatSMA

He also made a touching comment about BigHit’s new boy group and his juniors, TXT. 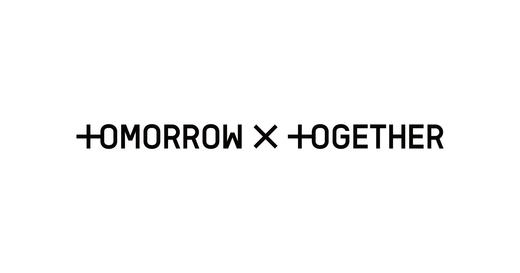 Jin said "To be honest we are preparing an album. More honestly, tracks aren't ready yet. The company didn't ask for it but our junior group is coming out. Please look after them."@BTS_twt #BTSatSMA