The fans of BLACKPINK’s Lisa were enraged over a sarcastic comment on the Thai national that was posted on social media. Their anger was triggered by  the comment of a Korean online user about Lisa’s appearance saying, “With makeup on, she totally looks like a Russian elf … but with darker hair and no makeup, she looks like any average Thai woman …” 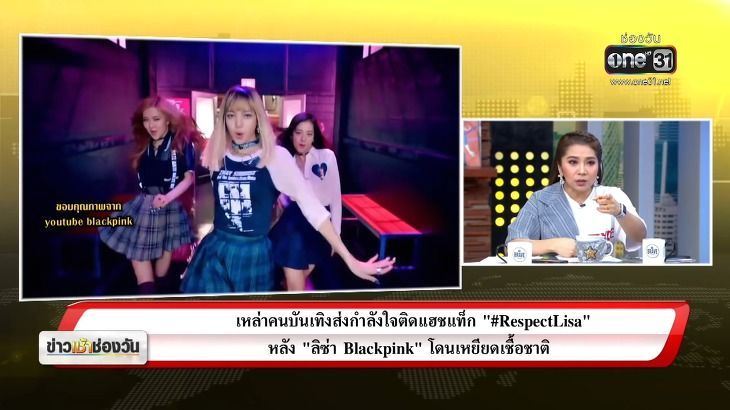 As several Thai netizens became angered, a Thai TV channel likewise put the spotlight on the issue, conveying that Lisa has been facing racism in South Korea.

In relation to the issue, another Thai national who is a member of K-Pop group, Bambam of GOT7, was asked by reporters for his comment on the situation during a press event in Thailand last week. Bambam answered that there are lots of people in Korea who love Lisa.

The dispute has not been resolved in spite of some Koreans saying that the controversial remarks do not necessarily reflect the views of all Koreans.

Meanwhile, supportive fans have been cheering up their idol on social by adding “#Respect Lisa” on their posts. 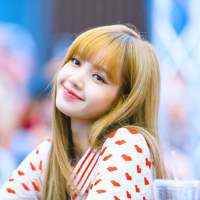