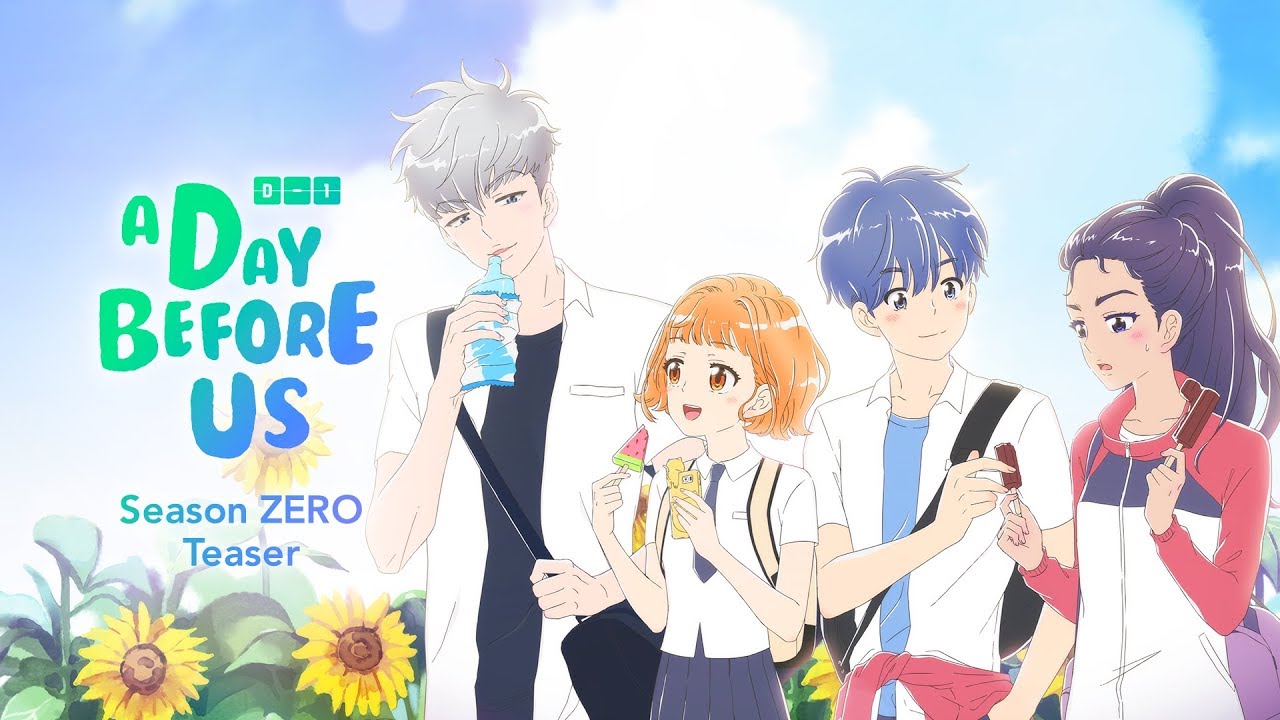 The latest solo single of GOT7’s JB entitled ‘Be With You’ is already available for download online as announced on JYP’s official Twitter account on January 18. The song is one of the official sound tracks of Naver’s animated film, ‘A Day Before Us’ that is based on a webtoon of the same name.

The popular Korean anime webtoon was launched last year and has already ran for two seasons. The currently ongoing prequel webtoon, “A Day Before Us ZERO” are all produced by web media company LICO, which is also the production company behind the recently dropped BTS Universe webtoon ‘HwaYangYeonHwa° Save Me’.

Prior to the online release of the song, a music video of ‘Be With You’ was also posted by JYP.

Check out these links for further details of the online release through Genie and Melon. You can also watch the music video below:

Plus! Here’s a teaser of the new season of ‘A Day Before Us ZERO’:

Sources: All Kpop; One Hallyu