Our K-Pop idols are proving that they can do just about anything and EXO’s Suho is a recent testimony of why fans continue to love their stars.

On January 17, Suho won the Best New Actor Award during the 2018 Asia Culture Awards for his stellar performance as Gwynplaine in “The Man Who Laughs.”

The EXO leader shared his gratitude for the award in a video below:

“I’ve received the Best New Actor award from the 2018 Asia Culture Awards! Thank you. In the past year, I’ve been performing as a musical actor in ‘The Last Kiss’ and ‘The Man Who Laughs.’ I’m happy to receive love from a lot of people, and there are so many people I want to thank.This award belongs to our audience and EXO-L. I sincerely thank you. I’ll continue to work hard in musicals in the future, so please look forward to it. Thank you!” ~ Suho, EXO

Fans were exhilarated to share their happiness online as they congratulated Suho.

Here’s a few of their tweets:

I just want to congratulate you Joonmyeon!! For winning 2018 Male Rookie Actor Award at Asia Culture Awards. I’m so proud of you and proud to stan you as always ❤️ You deserve it loves!! ❤️❤️ @weareoneEXO #EXO #SUHO @B_hundred_Hyun @layzhang pic.twitter.com/7kgkltJGCC

Junmyeon won 2018 Male Rookie Actor Award at Asia Culture Awards.
Congratulations Junmyeonah~🎉🎉 you worked really hard last year and deserves it really much!! I'm a proud bunny citizen and hope that in the future you can show us more of Actor Junmyeon! ❤️#EXO #SUHO pic.twitter.com/c2RWlYL0XK

YouTube was also filled with congratulatory remarks from Suho’s fans. Check them out below: 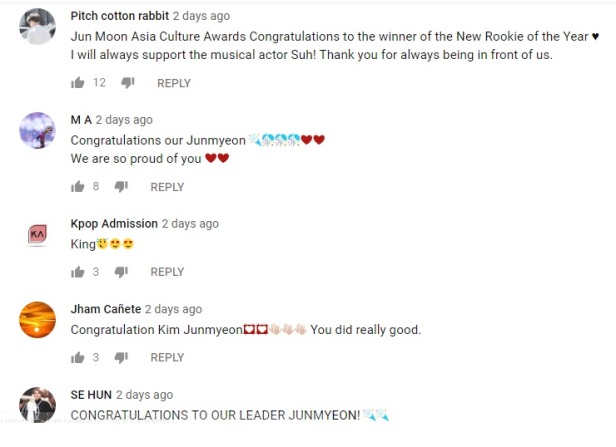 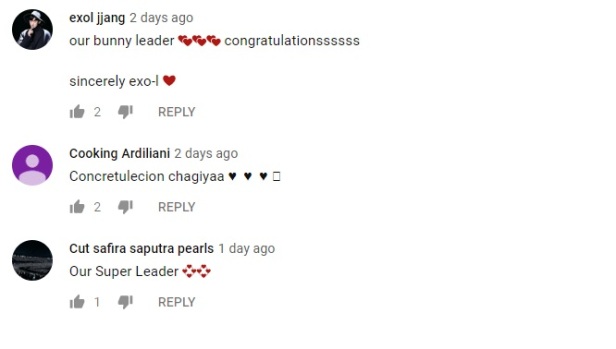 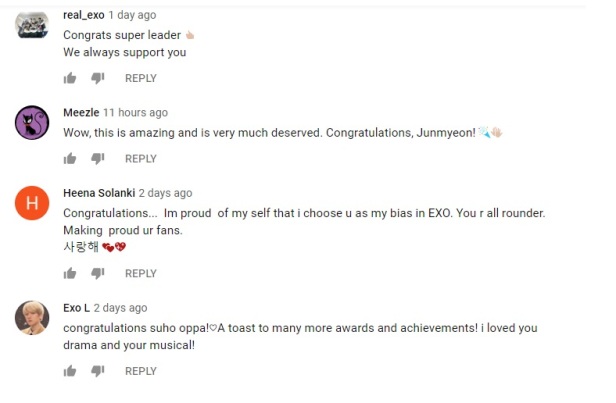 The 2018 Asia Culture Awards are organized by the outlet NewsCulture. Winners are determined through a score composed 50 percent from experts’ evaluation, 30 percent from reporters at NewsCulture, and 20 percent by online votes. The nominees for best new actors and actresses were announced last December 27 and are those who debuted after January 1, 2016 either in leading or supporting roles. Suho was nominated alongside Haena of girl group Matilda. 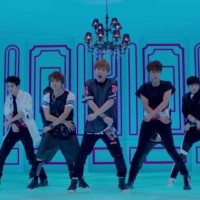 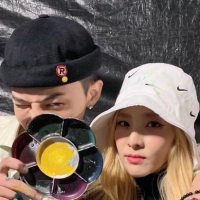 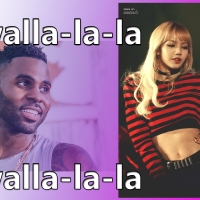