Cheers to another first for BLACKPINK!

Your favorite K-Pop girl group has become the first Korean girl group to appear on the cover of Billboard magazine.

The popular American pop magazine’s March edition not only features BLACKPINK on its front page but also includes a special interview and a cover story on the group.

This will be the second time for Billboard to have a K-Pop group grace the cover of its magazine. BTS was featured on its cover in February last year. 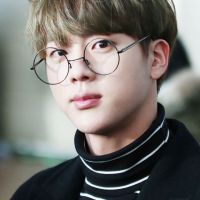 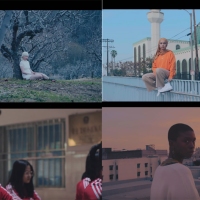