Siwon of Super Junior is as hot as he can be in his photo shoot for the cover magazine of ‘Singles’.

See how Siwon entices fans with that mysterious look in his eyes:

According to All KPop, the ‘Mind Games’ concept of the photo shoot is apparently inspired by Siwon’s character Yang Jung Kook in the KBS2 drama ‘My Fellow Citizens’ wherein he plays a con man who marries a police officer and ends up running for governor using fake credentials. 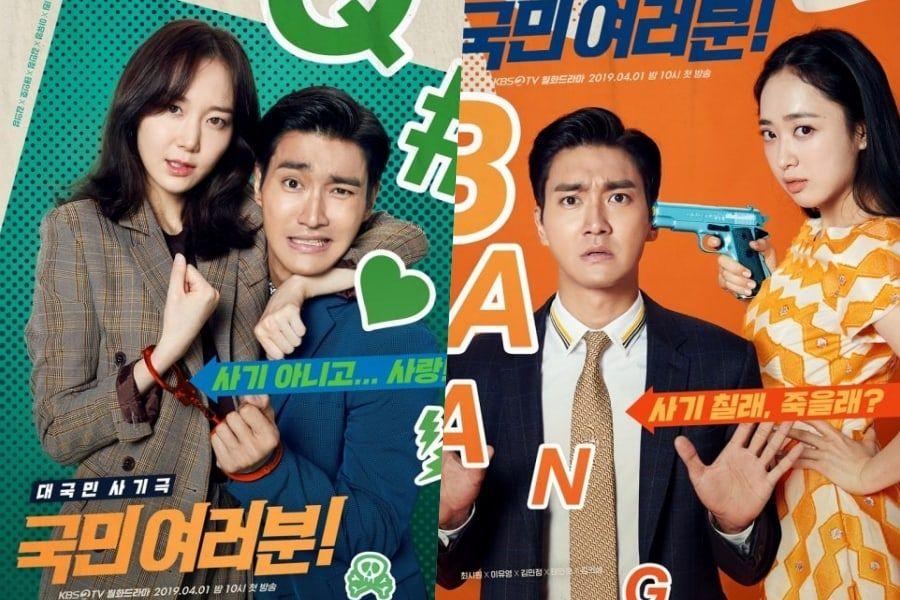 ‘My Fellow Citizens’ is a production where I am currently filming with very much affection for my character. I tend to read scripts slowly, but this particular production had me flipping through the pages quickly. The production incorporates all of the emotions a human can feel from joy to anger, sorrow, and pleasure, so viewers will be well entertained.” ~ Siwon

The ‘Singles’ magazine featuring Siwon will be published in May this year.