There’s a new girl group in town and they are about to bring their ambitions into reality. 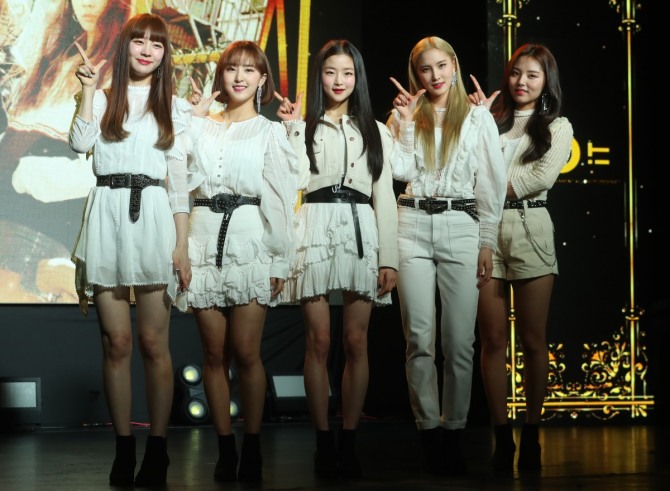 Signed under MNH Entertainment, Simyeong, Songhee, Yiyeon, Jungwoo and Seungeun were officially launched as Bvndit in front of the media on April 10 in Seoul. The five members performed their debut single “Hocus Pocus” ahead of their debut EP “Bvndit, Be Ambitious”.

The group’s name “Bvndit” (pronounced “bandit”) stands for “Be ambitious and do it.” As reported by K-Pop Herald, the song “Hocus Pocus,” tinged with smooth moombahton (a fusion of house and reggaeton) and trap rhythms delivers Bvndit’s intention to captivate anyone who listens to the song.

And here’s some of what the members would have to say about their group name, their role models and their expectations.

“When we first heard the name, it sounded quite cool rather than pretty. After knowing its meaning, I thought it suited our image well.” ~ Simyeong 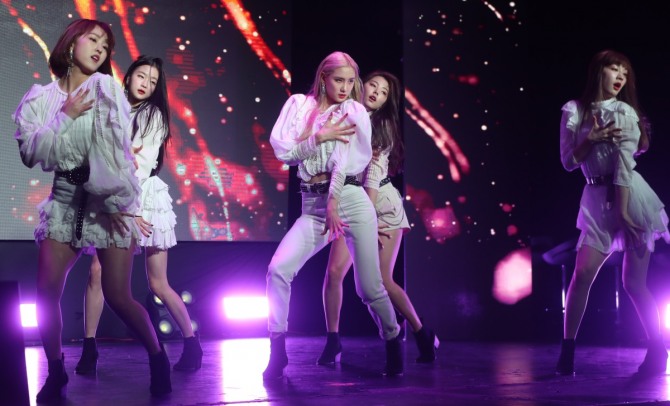 “We have great respect for Mamamoo and BTOB as they know how to enjoy themselves on stage. Seeing how the Mamamoo members make eye contact with each other while performing makes us want to become a group like them” ~ Yiyeon 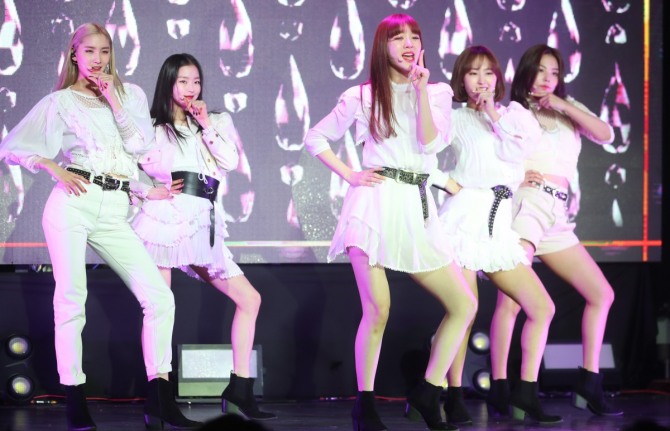 Their debut EP “Bvndit, Be Ambitious” contains three tracks that includes “Hocus Pocus”, “Be Ambitious!” and “Temperature of Love.”