It is a mobile simulation game which gives fans the chance to virtually become BTS’ manager. 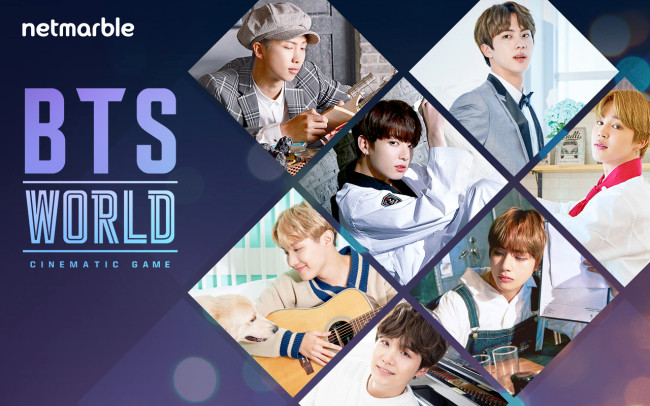 “parasocial” – means a feeling of closeness, usually between a fan and a celebrity